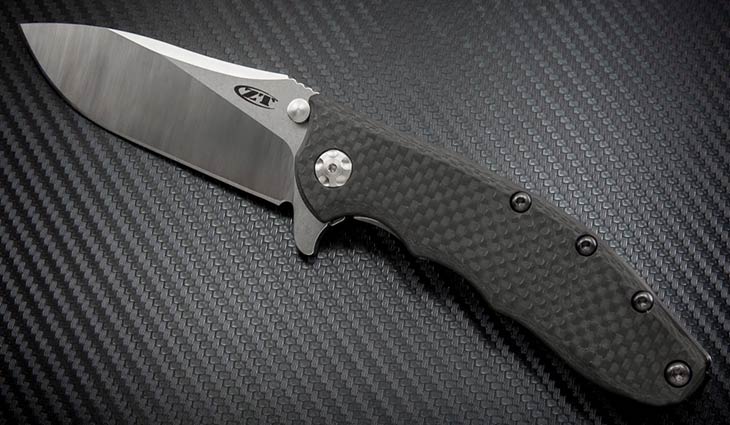 As is quite evident from the name, a combat knife is generally used in a war type situation, or for general self-defense purposes.  So if you ever do find yourself in need of a combat knife, you better have the best combat knife possible.

Never bring a knife to a gun fight!

Though the name suggests combat knives to be used in self-defense type situations, they can also be multipurpose knives as well. For instance you can use them as a utility ﻿﻿ed﻿﻿c knife quite easily.

Some general uses that come to mind could be clearing shrubs, chopping branches, opening shells or grenades (you never know right?). This is why they are sometimes referred to has fighting or utility knives.

The major benefit to having a combat type of knife is the sense of security it provides, or that sense you have something to rely on in that time of danger. Although it's primary use may be for military purposes, there are certainly other scenarios one would come in handy.

You get the point, there are many scenarios that could unexpectedly arise that you could benefit from having a good combat knife. The important aspect to keep in mind here is if you are trying to buy the best combat knife, you should really determine your intended use for the knife.

If you're pending deployment or a civilian contractor protecting a high value client, a combat knife is an essential tool for you.

So you should buy the best combat knife you can possibly afford, it could save your life.

The thought that you are willing and capable of defending yourself could be just enough to scare that would be burglar off your property.

Here are a few folding knives that could easily be used in a combat type situation.